Rex Sexton (1946-2015) was a Surrealist painter, who exhibited in Chicago and Philadelphia.  His award-winning art has been exhibited in museums, televised on PBS, written about in newspapers, reproduced in magazines and included in national and international exhibitions.  His poetry and prose have appeared in cutting-edge literary magazines.  His short story "Holy Night" received an Eric Hoffer award and was published in Best New Writing 2007.  His poem "The Orchard" received the 2012 Annual Editor-in-Chief Award from Mobius: The Poetry Magazine.  His poem "Ashes of Winter" was runner up for The 2011 Doctor Zylpha Mapp Robinson International Poetry Award.  His poem "Gift Wrapped" was nominated for a 2013 Pushcart Prize by Kind of a Hurricane Press. His book of artwork, stories and poems "X-Ray Eyes" received acclaim by Chicago Art Magazine: "Sexton's work... brings to mind the flattened forms and spaces and line qualities of Miro ... [and] the bizarre figures and spaces of Chagall.  Bridging reality and fantasy through vaguely chimera-like figures/personified animals, and oddly flat ... pictorial spaces, Sexton's paintings emotionally engage viewers directly with multitudes of figures and multitudes of vivid expressions."  He was married to the neuroscientist Dr. Rochelle S. Cohen.

Works that are still available are shown on a separate web page.

Constant Is the Rain 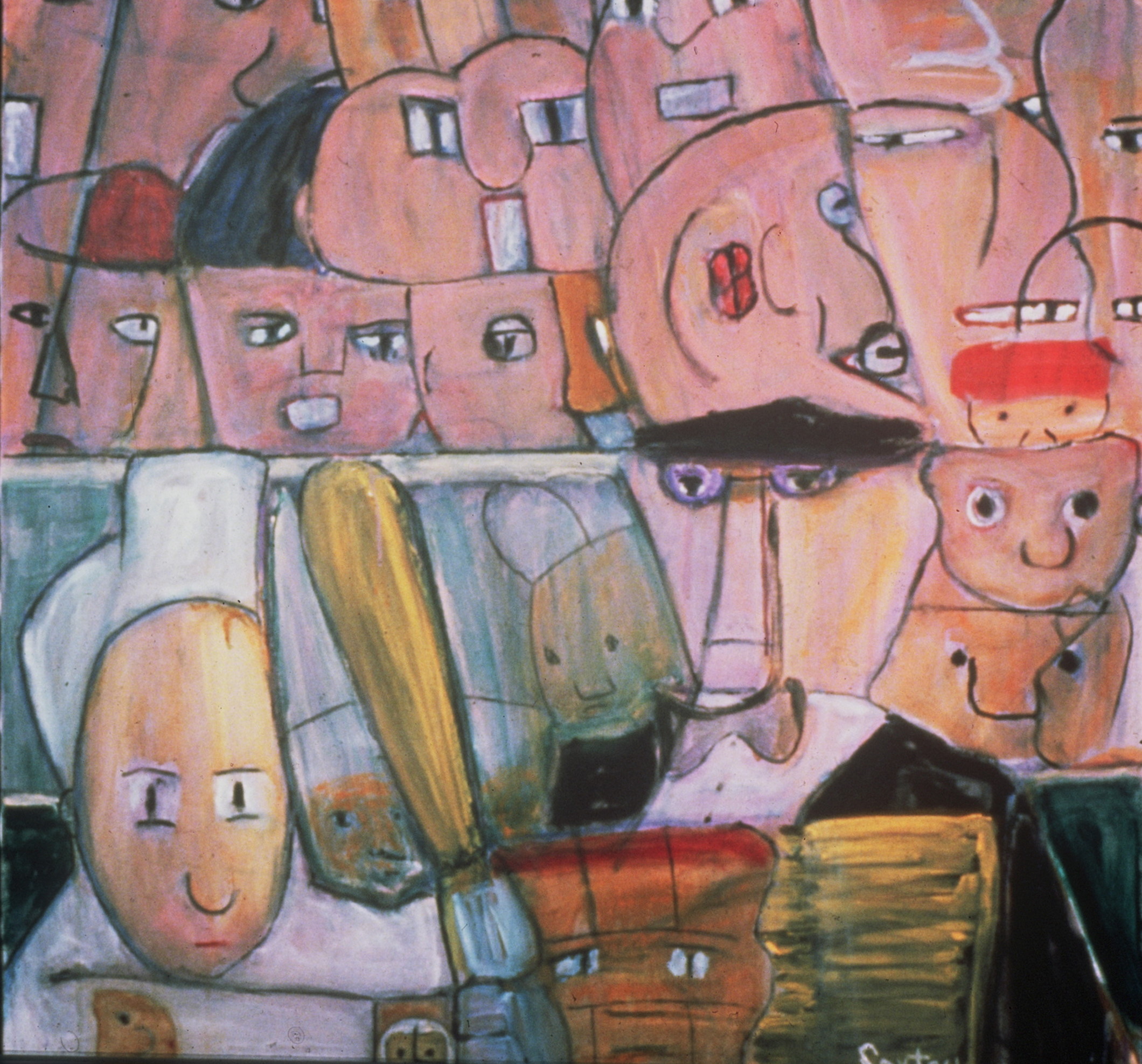 2015 The Lady and the Tramp, Mary Anne Timmins, Philadelphia, PA